There are several tutorials about how to install Nutch 2.x with HBase and Solr. However, with all of them I found errors. In this post I am going to describe how I made the integration of these products.

The integration was made with:

These versions are very important, because if you use another combination of versions, the stack will likely not work.

In our case, we are going to install a basic example under the directory /Applications/searchengine in an OSX version 1.8.5. Nevertheless, in some points we will explain some issues for Windows and Linux.

After extracting hbase, you need to configure it. Go to hbase-site.xml, which you will find in

Next, you need to specify the Gora backend in $NUTCH_HOME/conf/nutch-site.xml.

After that, ensure the HBase gora-hbase dependency is available in $NUTCH_HOME/ivy/ivy.xml.

Then make sure that HBaseStore is set as the default data store in the gora.properties file. You will find this file in

Now go to nutch home directory and type the following command from your terminal:

This will build your Apache Nutch and create the respective directories in the Apache Nutch’s home directory. It is needed because Apache Nutch 2.x is only distributed as source code. Your will need ant 1.9.x version in order to build nutch 2.x properly, mainly, if you use java 1.8.
We had to update ant versión. Basically, what we did was:

In the following extract you can see what was done:

Part of the result of executing ant runtime is:

The tree structure of the generated directories would be as shown in the following picture: 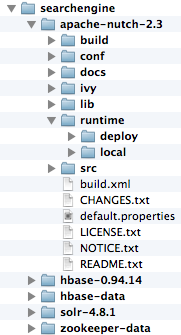 The most important directory is runtime, which containts all the necessary scripts which are required for crawling.

Now, make sure HBase is started and is working properly. Previously, JAVA_HOME environment variable must be properly set. Then, to check whether HBase is running properly, go to the home directory of Hbase. Type the
following command from your terminal:

You will get an output as follows:

Setting up HBase on Windows

If you are installing on Windows, you will need cygwin to start HBase. You can follow instructions on this page in order to set up HBase on Windows. Be careful: due to a bug, you will need to create a dummy file, such as, zzz.jar, under hbase/lib. If you do not create this file, you will get an error similar to:

More information about this error is on this page.

Besides, do not forget to set parameter
export HBASE_MANAGES_ZK=false
in hbase-env.sh.

in order to avoid error

Could not start ZK at requested port of 2181.

You can get more information at this link.

Part of the installation you can see in the following images: 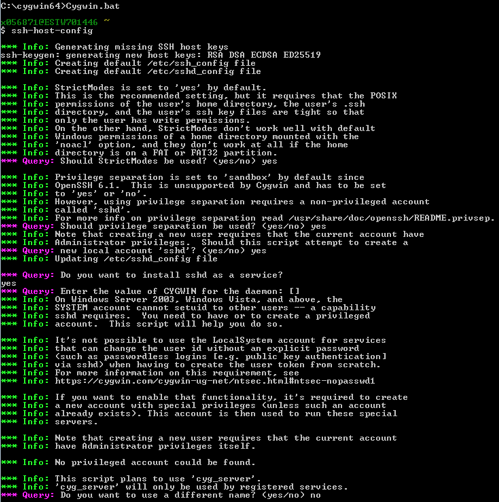 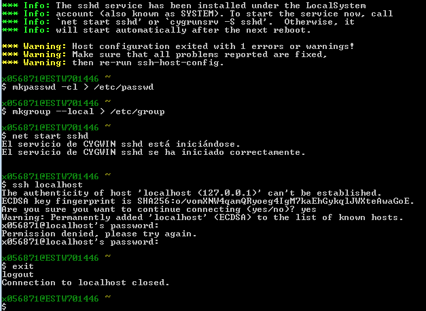 The installation of Nutch is finished. In order to verify your Apache Nutch installation, go to and type the following command:

bin/nutch
You will get an output as follows:

Crawling is driven by the Apache Nutch crawling tool and certain related tools for building and maintaining
several data structures. It includes web database, the index, and a set of segments. The steps for crawlin are:

Integration of Solr with Nutch

You will get the following output: 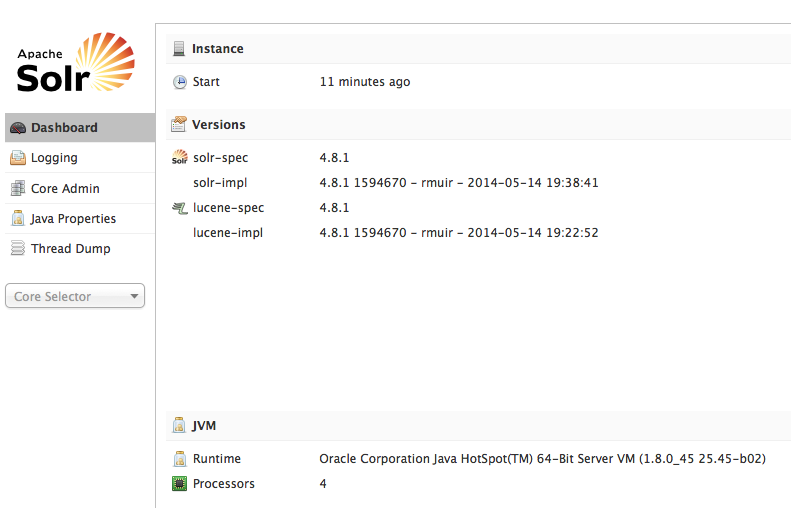 Solr can be started from Tomcat, JBoss and so on, but in this post, Solr has been started as standalone application.

Next copy the schema.xml file from <nutch_home>/conf to <solr>/example/solr/collection1/conf. Now Nutch is integrated with Solr. You need to reestar Solr executing again
java -jar start.jar

At this moment almost everything is ready to crawl your website. The only thing left to do is to set the property plugin.includes in nutch-site.xml files both under runtime/local/conf and directories. The final nutch-site.xml under is:

This configure of the property plugin.includes prevents from the error

No IndexWriters activated – check your configuration

when the crawling of the websites starts.

Finally, follow the next steps in order to start the crawling of the websites:

The meaning of each parameter of the command is:

if all succeeds, you will get the following output:

Now you can search for document using Solr console: 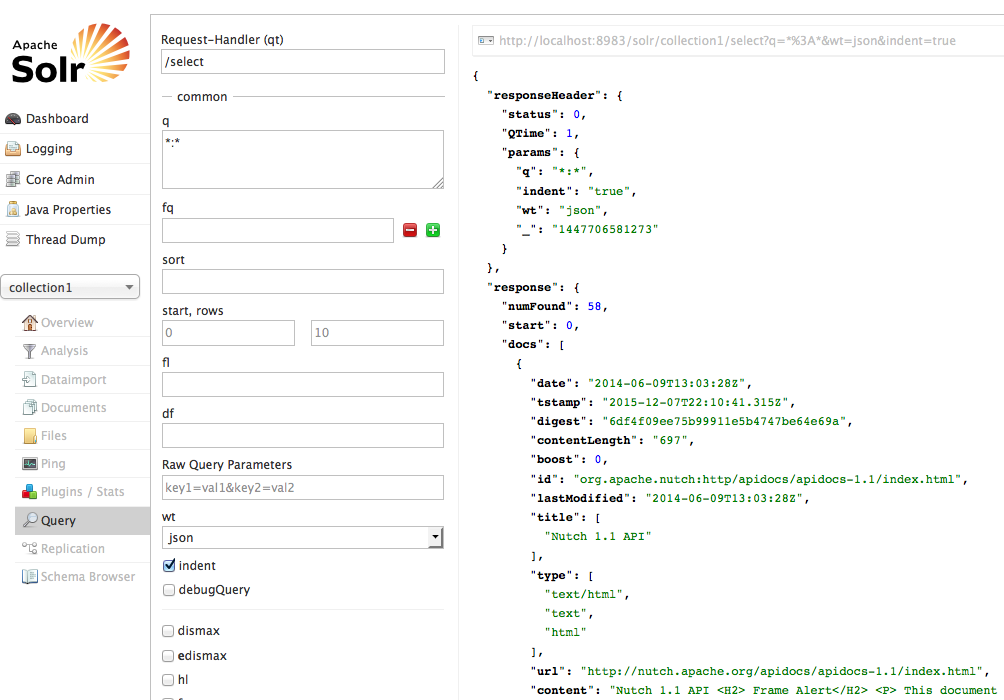